Indie games and other cool stuff from the frozen wastes

Do you like going outside when it's -40°C out? Me neither. So I stay inside and make videogames and other nerdy tech stuff. Maybe you'll like it!

Show me the stuff! 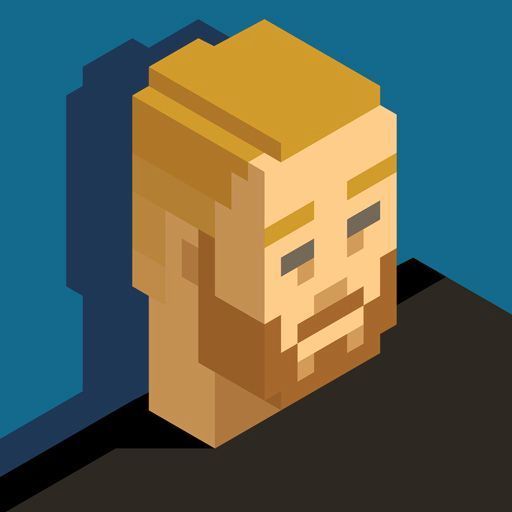 Hi, I'm Karyl! I'm the owner of Painted Sky Studios. Painted Sky Studios was founded in 2008 with a focus on web and graphic design. I got a day job doing those things in 2010 and decided to use Painted Sky Studios to branch out into other, funkier creative pursuits. Now Painted Sky Studios is focused the creation of indie games, VR/AR/XR experiences and mobile apps. My first game, Arkaia, was released in 2017 on PC via the Steam and Itch.io storefronts. Currently I am developing a number of projects, including: 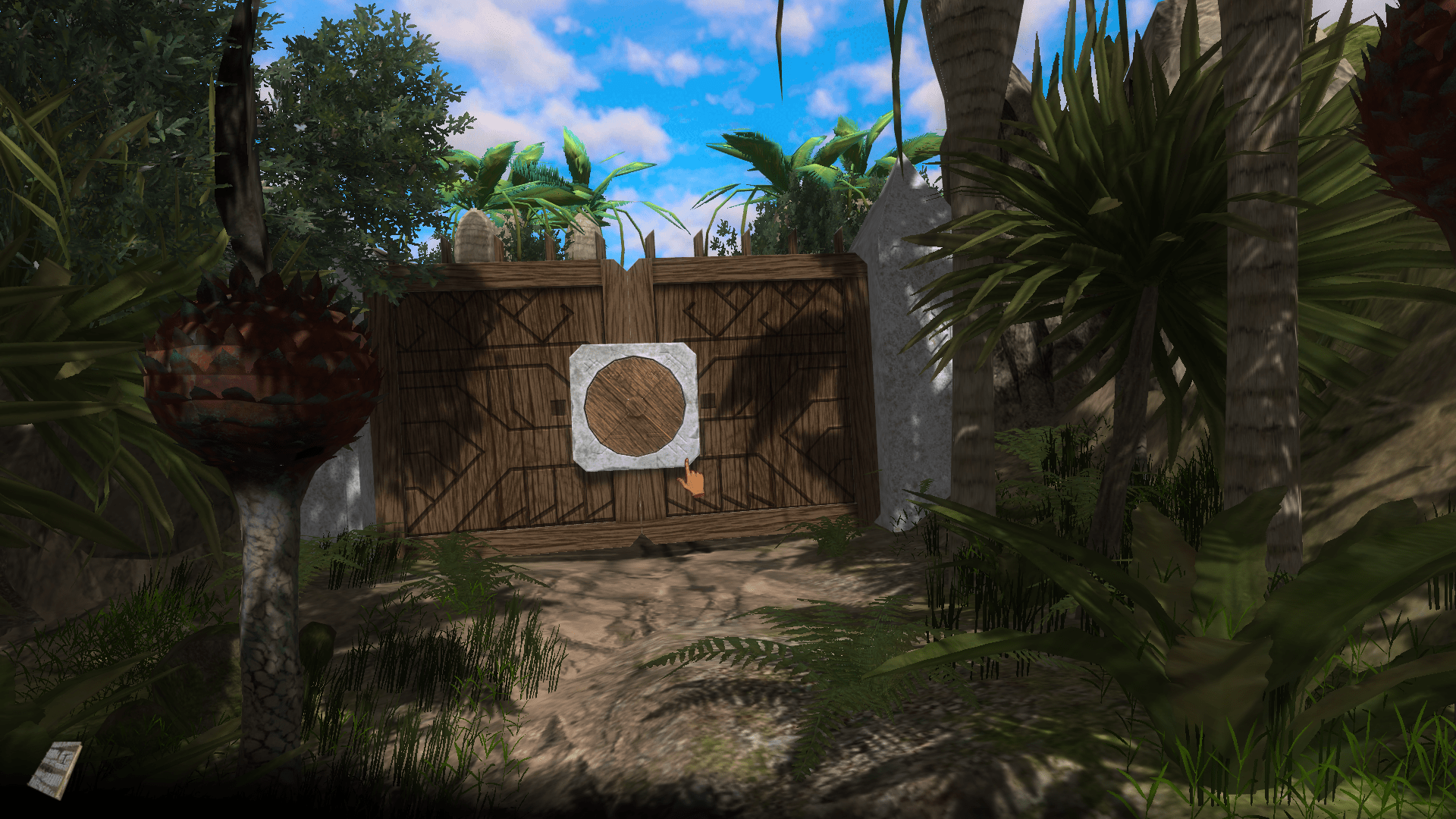 Arkaia was developed in the Unity engine, and was released in 2017 on PC via the Steam and Itch.io storefronts. Intended to be an homage to the first-person point-and-click adventure games of the 90s, Arkaia has the player exploring a strange island and collecting clues and items to solve puzzles and progress. For more information on Arkaia, check out the store pages on Steam and Itch.io. Steam     Itch.io

To be kept up to date on what we're working on, sign up for my mailing list! I hate spam too, so you'll only be getting email from me, when I have something good to share.